Value of Swiss Watches Exports Has Increased 3.4% in February, 2019 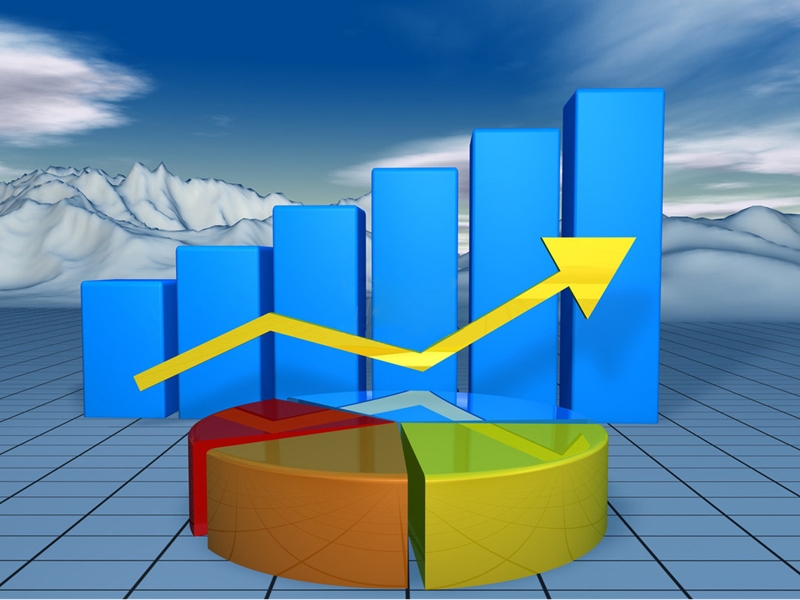 There is a big difference for main market trends in February. Due to the cardinal utility was particularly unfavorabl, HongKong market in China (-3.8%) and US market (-6.6%) was both dropped. China Mainland market rebounded strongly (+15.1%) after dropped for the second straight month. The supernormal increase of UK market (+58.3%) is 80% of increase of all over the world, that may be the market corner for Brexit. At the same time, it is the second straight month to positive increase for Japan market (+19.4%), and the increase of Singapore market (+18.6%) is also unprecedented.

As the kingdom of watches, Swiss watches performance has been a standard for watches industry. TOPHILL Watches, a Swiss brand, has become one of the most popular fashion brands. Just as its name, take you to the top of the hill. In this case, we have to introduce TOPHILL’s operation center, a powerful company in China Mainland, based on HongKong---Shenzhen Super Time Industrial Co., Ltd. 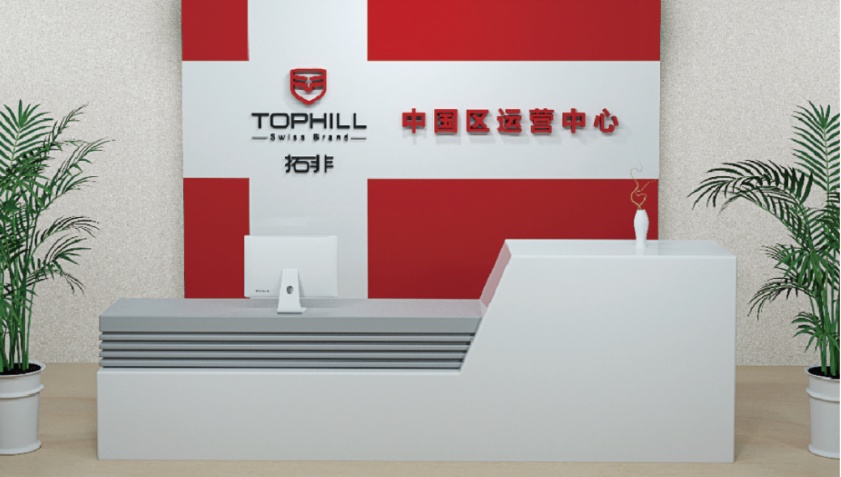 As the operation center of TOPHILL in China Mainland, based on HongKong, Shenzhen Super Time Industrial Co., Ltd, established in 1992, is developing “To Be the First Swiss Watch of the Young” for the mission. They are a leading high-end watch producer that support and supply to many international and micro brands in Europe, America and other countries over 40 markets. Concentrate on OEM & ODM services, they have a professional R&D team with 5 designers and 6 technical engineers to make custom design. Besides, they have CNC machine to make sample about 15 days, which is in half the time to make sample comparing to industry averages. With over 27 years professional watches manufacturing experiences, they have cooperated with many famous brands. They devote to increasing peoples’ standard of time, to work for their mission to be the first Swiss watch of the young, just as TOPHILL saying goes, SHINE NOW!Enjoy yourself and get quotations in: www.supertimewatches.com

In 1992, Dongguan case factory was established. There was only serveral people in head office started business in 1992, and now more than 200 employees in SUPER TIME;

In 2000, SUPER TIME (HK) CO.,LTD was established in Hong Kong and Guangzhou branch office was founded;

In 2007, Assembly factory was established, Super Time office was relocated and expanded;

In 2009, The first product series "Trends series" was official release;

In 2010, TOPHILL gained the title as Most Influential Fashion Brand Award;

In 2011, Super Time office & assembly factory was relocated and expanded for the second time;

In 2013, TOPHILL gained the title as Guangzhou excellent brand in China Award;

In 2015, The global Strategic, brand management developed into a professional sales team in China;

In 2016, Super Time never stop to its mission of “Innovate , Improve and Pursuing excellence”. 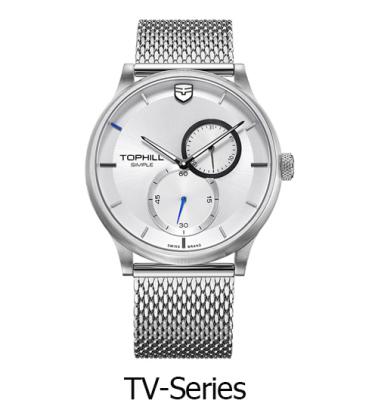 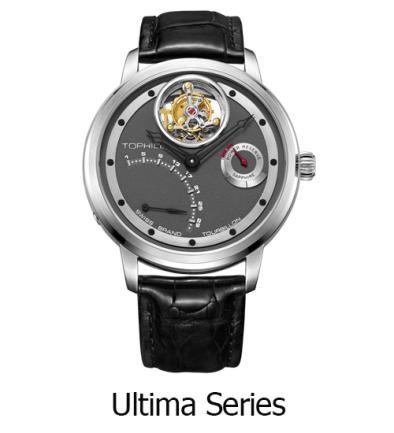 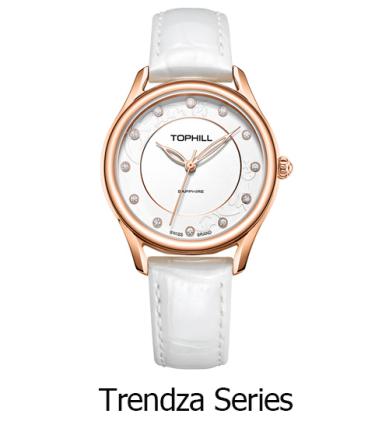 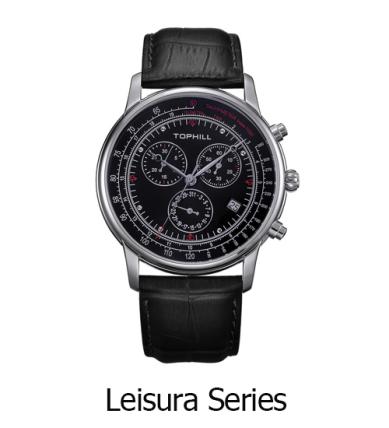 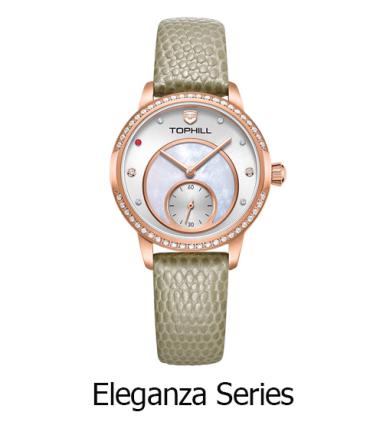 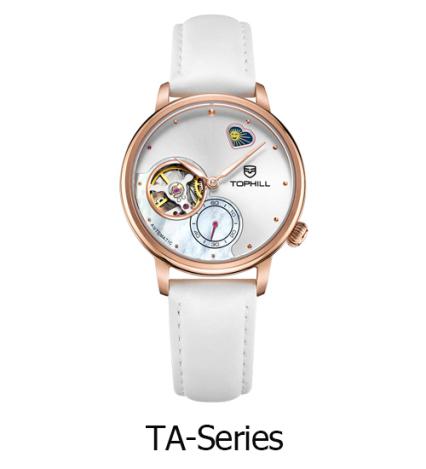 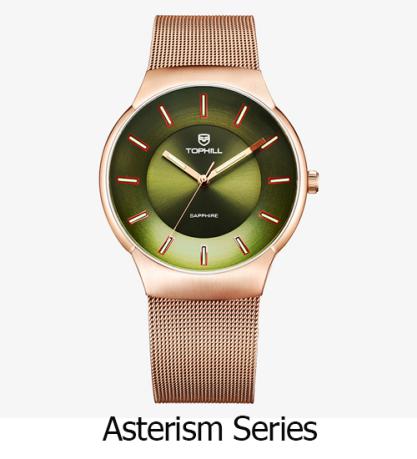 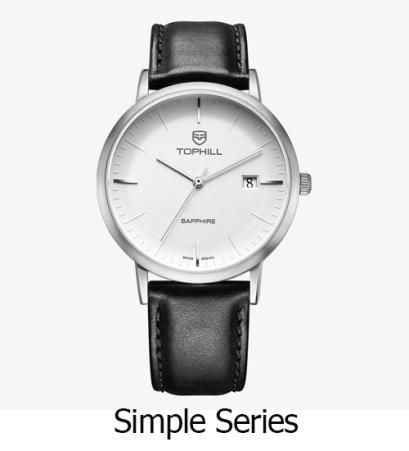 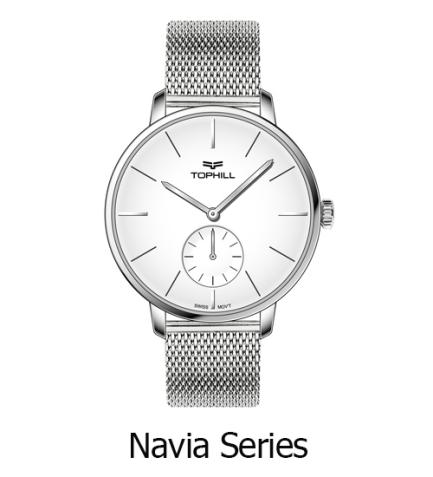 Many Other Series and OEM & ODM Brands... Waiting For Your Brands on Here...

If you want to get a fashionable watch, TOPHILL is one of your choices;

If you want to expand your market, TOPHILL offers you an easier way;

If you want to get your own brand with popular style, TOPHILL specilizes in OEM & ODM services with 27 years experiences;

If you don’t know what to choose (mechanical watches, dive watches, Quartz watches, chronograph & multifuctions watches etc.), TOPHILL are here for you. 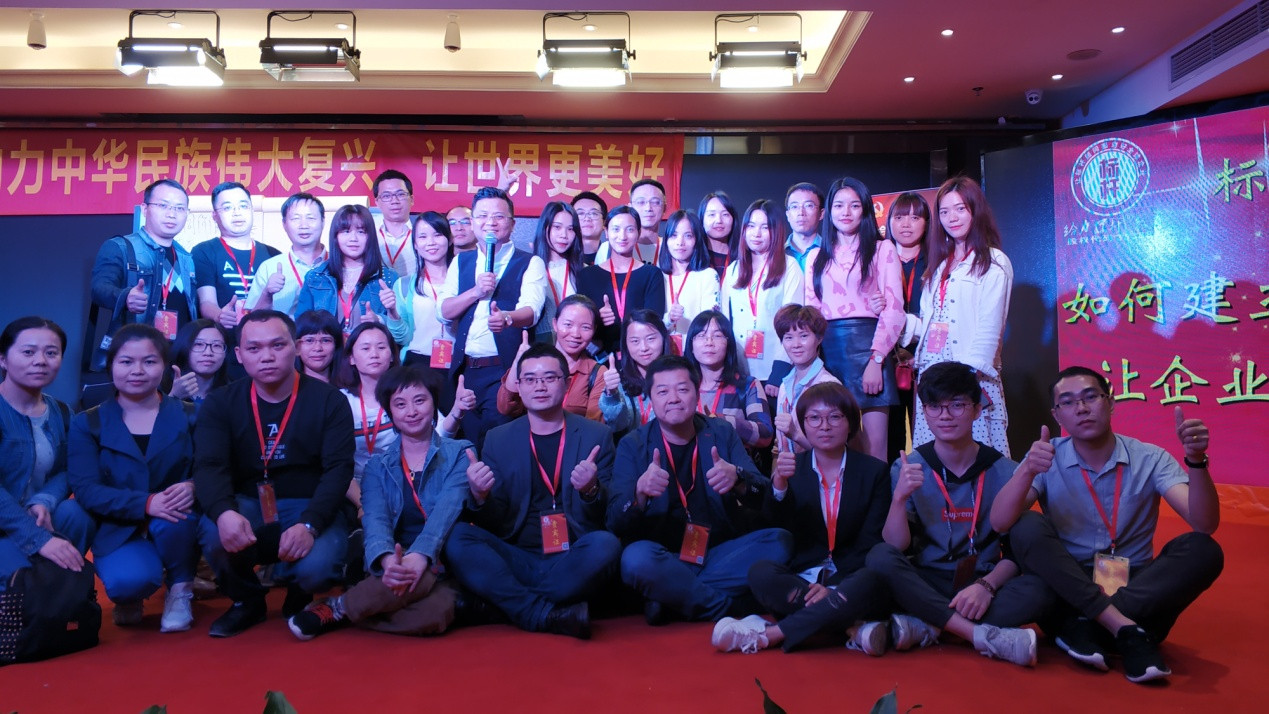 Visit your favorite style on: www.supertimewatches.com

Hello, please leave your name and email here before chat online so that we won't miss your message and contact you smoothly.